A picture is worth a thousand words

A few words about my country

Greece is a country of Southern Europe, on the southernmost tip of the Balkan peninsula, with extensive coastlines and islands in the Aegean, Ionian, and Mediterranean Seas. The Aegean Sea is to the east and south of mainland Greece, the Ionian Sea is to the west. Both are part of the Eastern Mediterranean Sea and includes over 1,500 Greek islands.

About 80 percent of the country is covered by mountains, which form part of the Alps. Mount Olympus, in east-central Greece, the legendary home of the gods, is the highest peak, rising to 9,573 feet. The nation’s coastline – over 14,000 kilometers in length – is one of the longest in the world.

Greece is a small country and population is estimated to be over 10 million. Greece’s history is one of the richest in the world and the Greeks were one of the most advanced civilizations.

Greece is a very beautiful and varied country. This website include photos with beauties of Greek land, awesome places and outdoor activities. 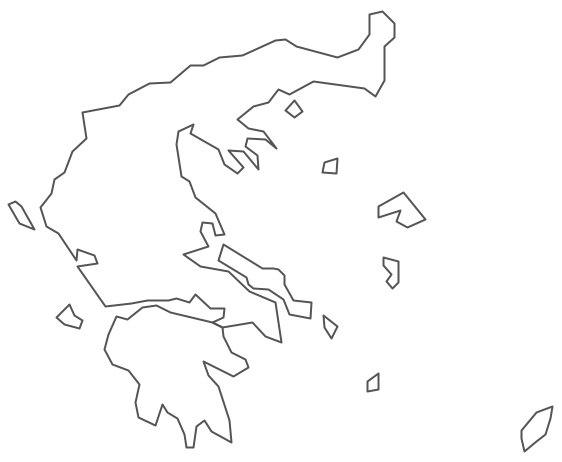