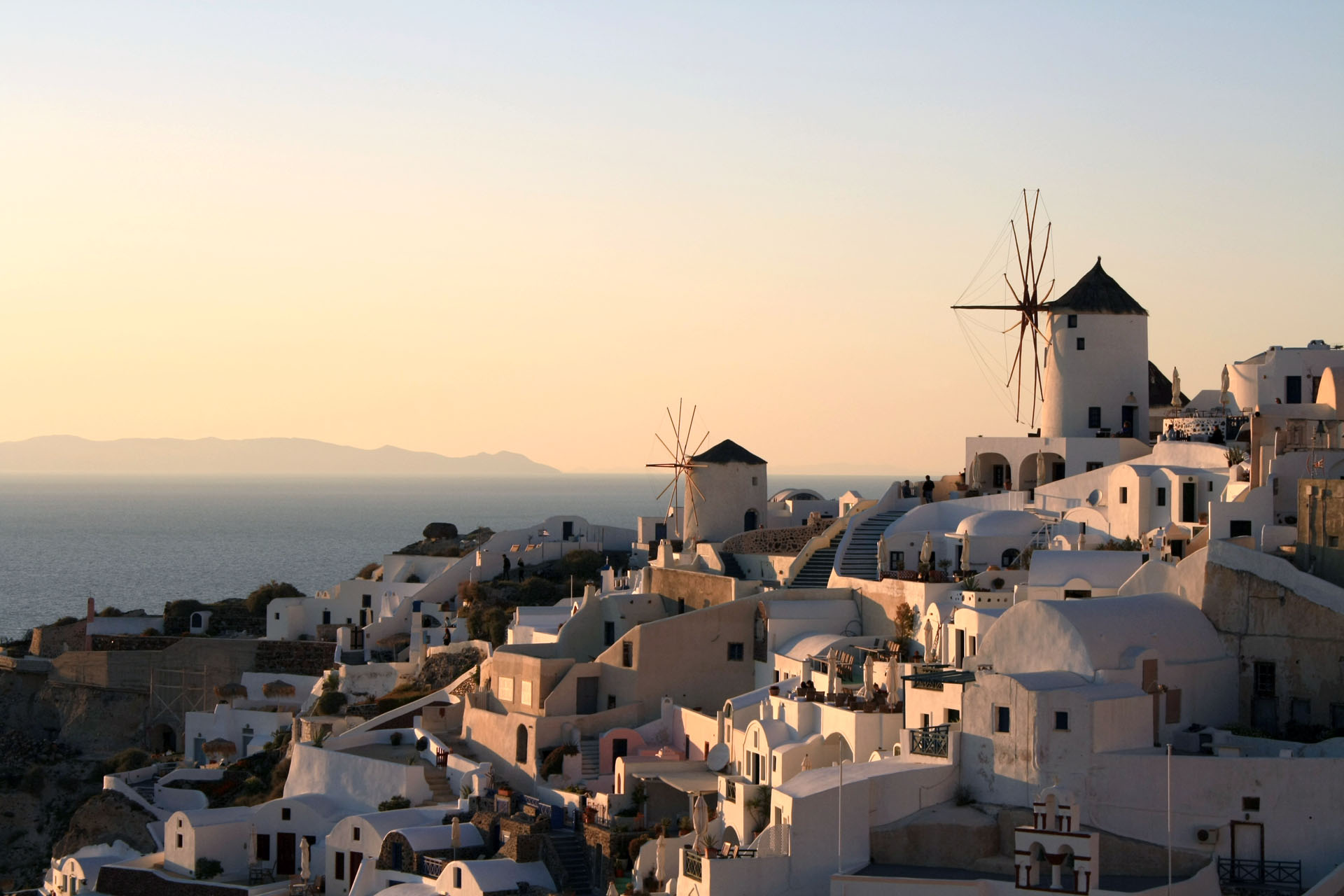 Santorini is an island in the southern Aegean Sea, about 200 km southeast of Greece’s mainland. It is the largest island of a small, circular archipelago which bears the same name and is the remnant of a volcanic caldera. It forms the southernmost member of the Cyclades group of islands and a 2011 census population were 15,550. The municipality of Santorini includes the inhabited islands of Santorini and Therasia and the uninhabited islands of Nea Kameni, Palaia Kameni, Aspronisi, and Christiana.

Santorini is a awesome place from hypnotic sunset views of volcanoes rising out of blue seas, to larger-than-life island identities like Mama who make it a real Greek island experience. Santorini has one of the liveliest night scenes in the whole of the Cyclades, second only to “anything goes” Mykonos. The island boasts some exquisite restaurants, fine local wines and a good choice of night clubs which heave till dawn. The rim of the sunken volcano provides the most romantic place in the world to sip a sundowner.

As the sun starts to set, the masses in Fira make a beeline for the bars which overlook the Caldera. The sunset view is truly awe-inspiring and really are breathtakingly beautiful when seen as a backdrop to the volcano. The colours that streak the sky change from lilac to deep purple, from yellow to orange to red, as the golden sun sinks and becomes blood red reflecting its light on to the sea and the surrounding little islands, an amazing scene for photography. 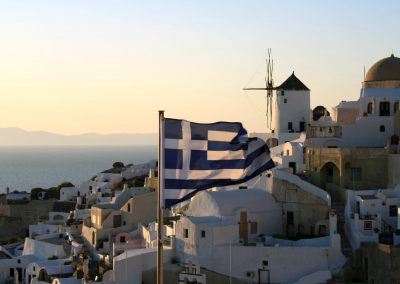 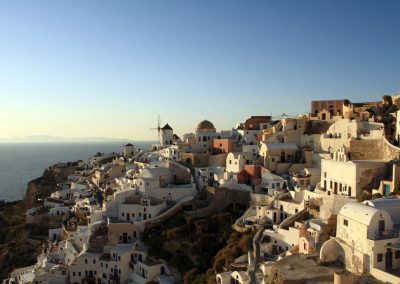 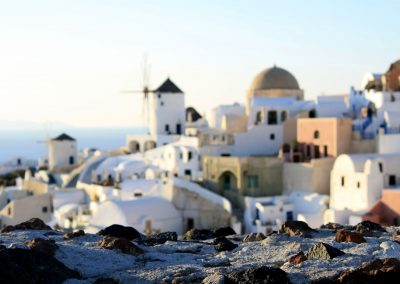 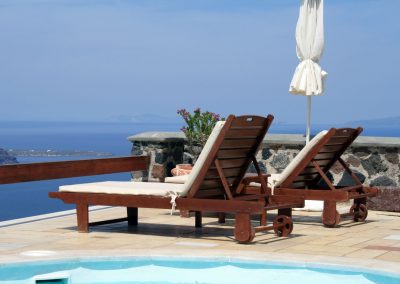 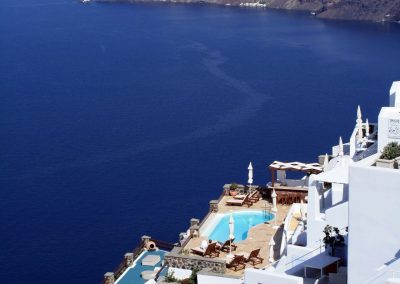 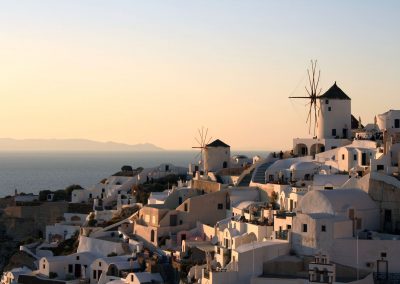 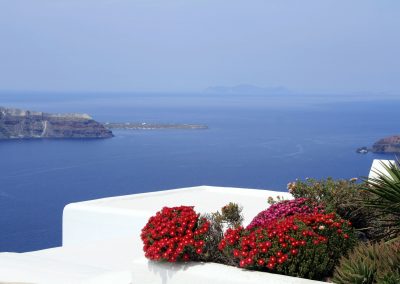 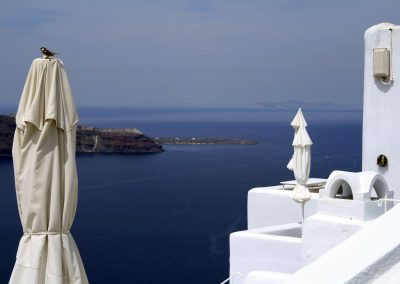 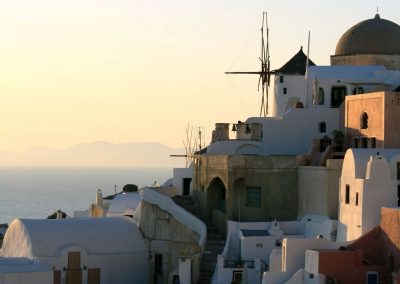 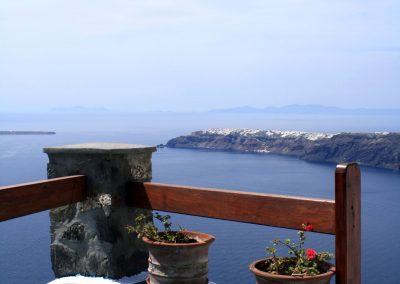